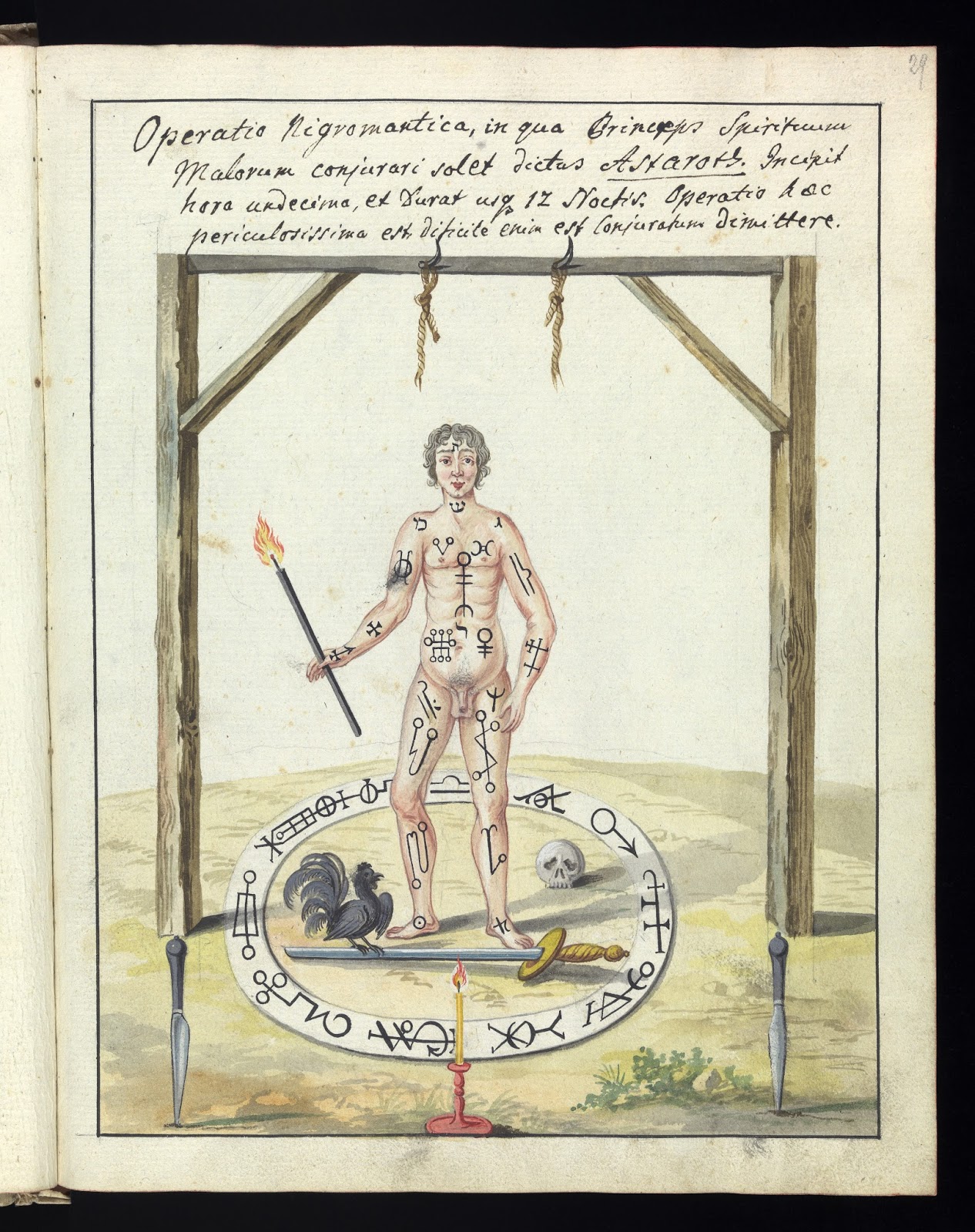 The full title of this recent, short, yet astounding manuscript is Compendium rarissimum totius Artis Magicae sistematisatae per celeberrimos Artis hujus Magistros. Anno 1057. Noli me tangere, which means Most rare summary of the entire Magical Art put together by the most famous Masters of this Art. Year 1057. Do not touch me.

The year as we might gather, is fictitious and we might guess the author subtracted about seven centuries from the date of its compilation, making 1775 a far more likely candidate.

It s held by the Wellcome Library (MS1766), estimated at the same date of 1775 (with the obvious questionmark), and described as:

”In German and Latin. On white, brown and grey-green paper. The title within an ornamental border in wash, with skulls, skeletons and cross-bones. Illustrated with 31 extraordinary water-colour drawings of demons, and three pages of magical and cabbalistic signs and sigils, etc. At the end the figures are in red, and part of the text is written in white on the grey-green paper.”

The Wellcome Library graciously shared high-quality scans of the entire manuscript, with download options including a full PDF of the entire document, HERE.

I have made efforts to extract all seals and graphical figures from the treatise and render them to a higher quality. Also, since the images hosted online go simply from 1 to 112, including pictures of the object and separate typewritten material, I will refer to the content after the pencil numbering of the folios found on the upper-right cornrer and to the typed pages as p.1-4, keeping in brackets the image number of the source website.

The numbering of the seals is my own and follows their occurrence in the text. In subsequent studies of the imagery I will refference them as C(compendium)R(arissimum), followed by the number. The headings are translated from the manuscript unless otherwise mentioned.

I. Characters of the Evil Spirits

On f.30v. we find a description of the demonic hierarchy employed:

This system correspond closely, albeit with differences in spelling, with those found in The Book of Abramelin (Dehn, Guth, 2006) down to the names of the first 12 spirits subjected to the dukes. These are the closest in their forms to the Peter Hammer edition, published in 1727 in Cologne.
There is little consistency between the hierarchy and the seals presented. 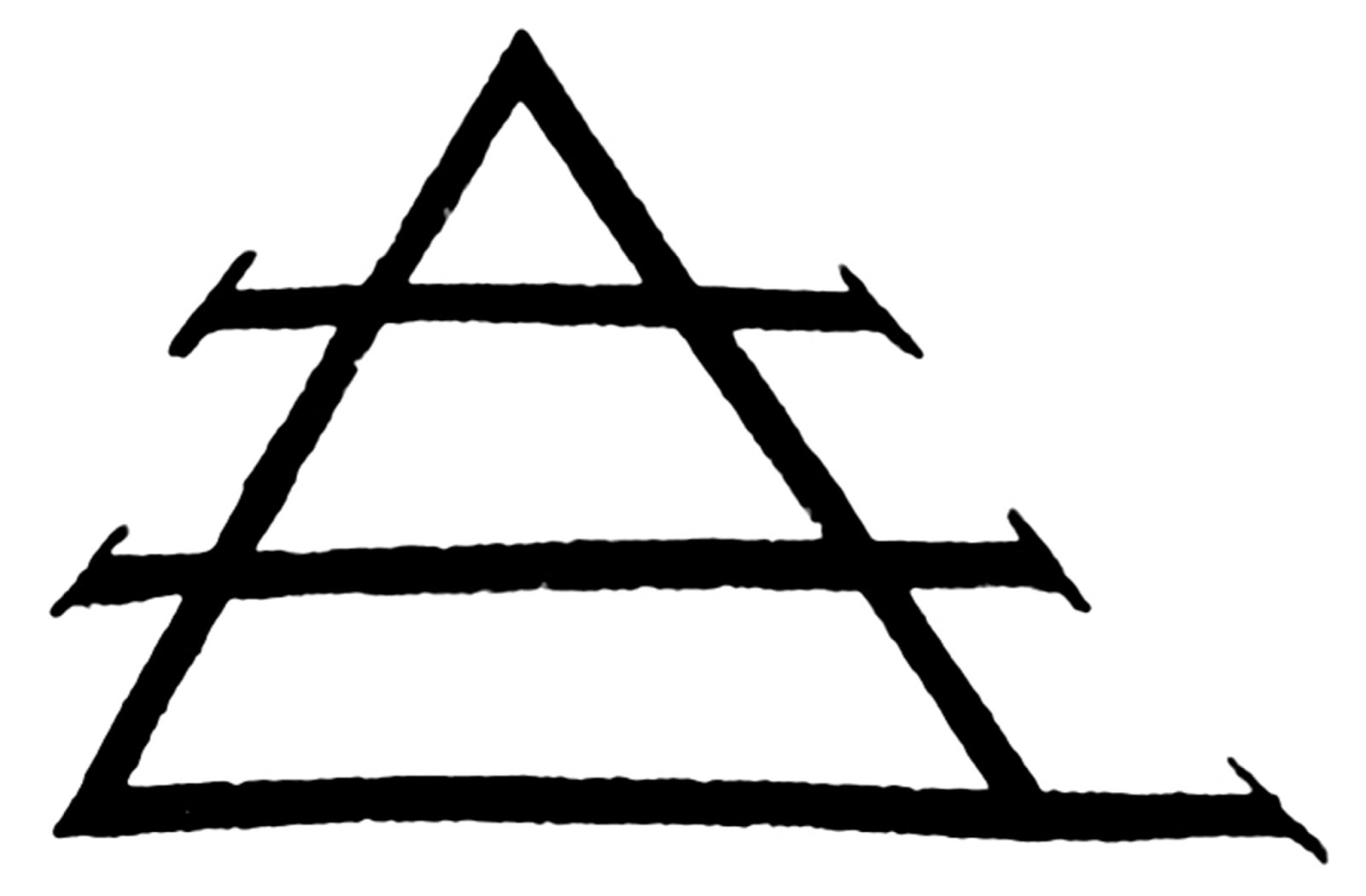 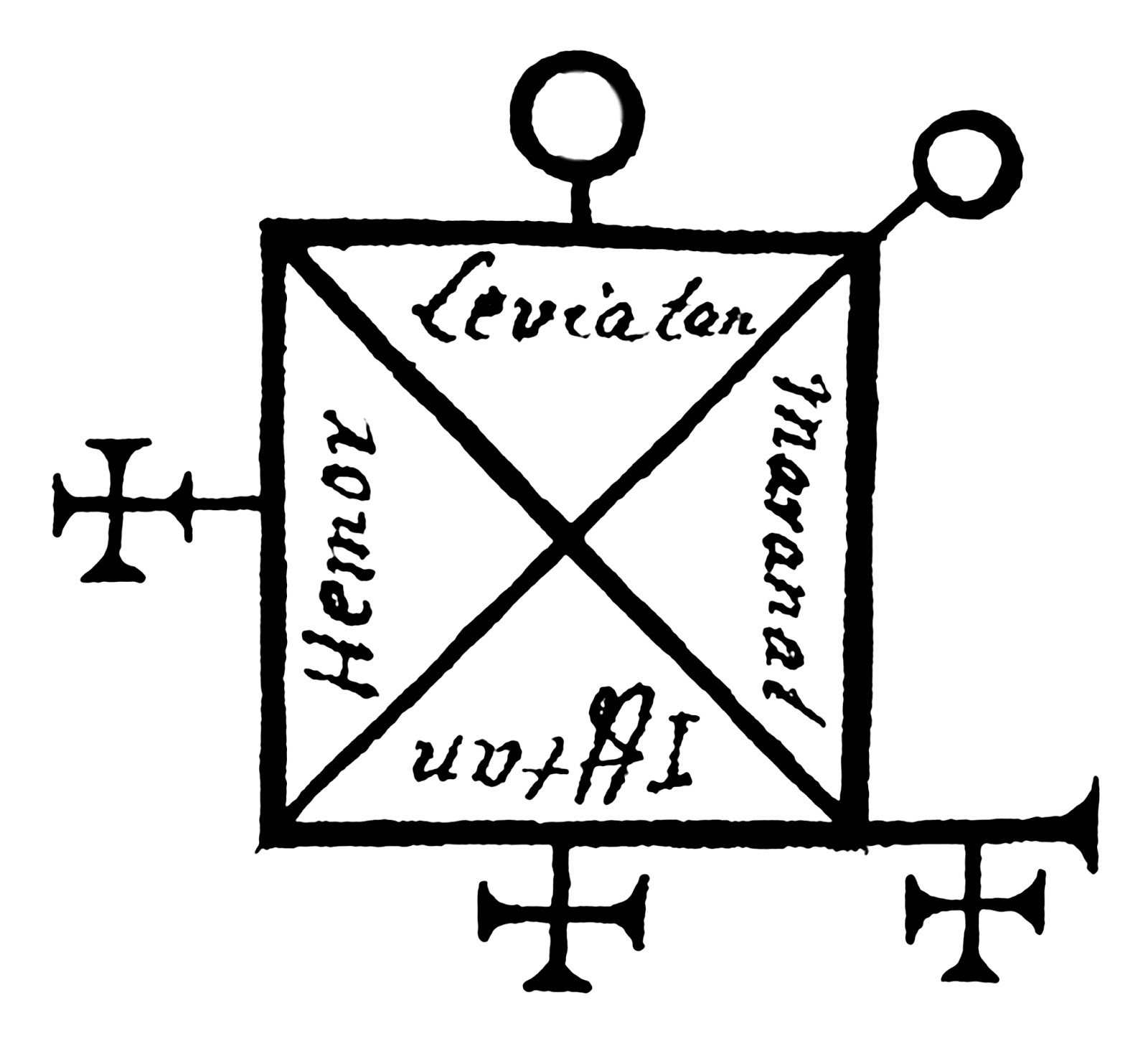 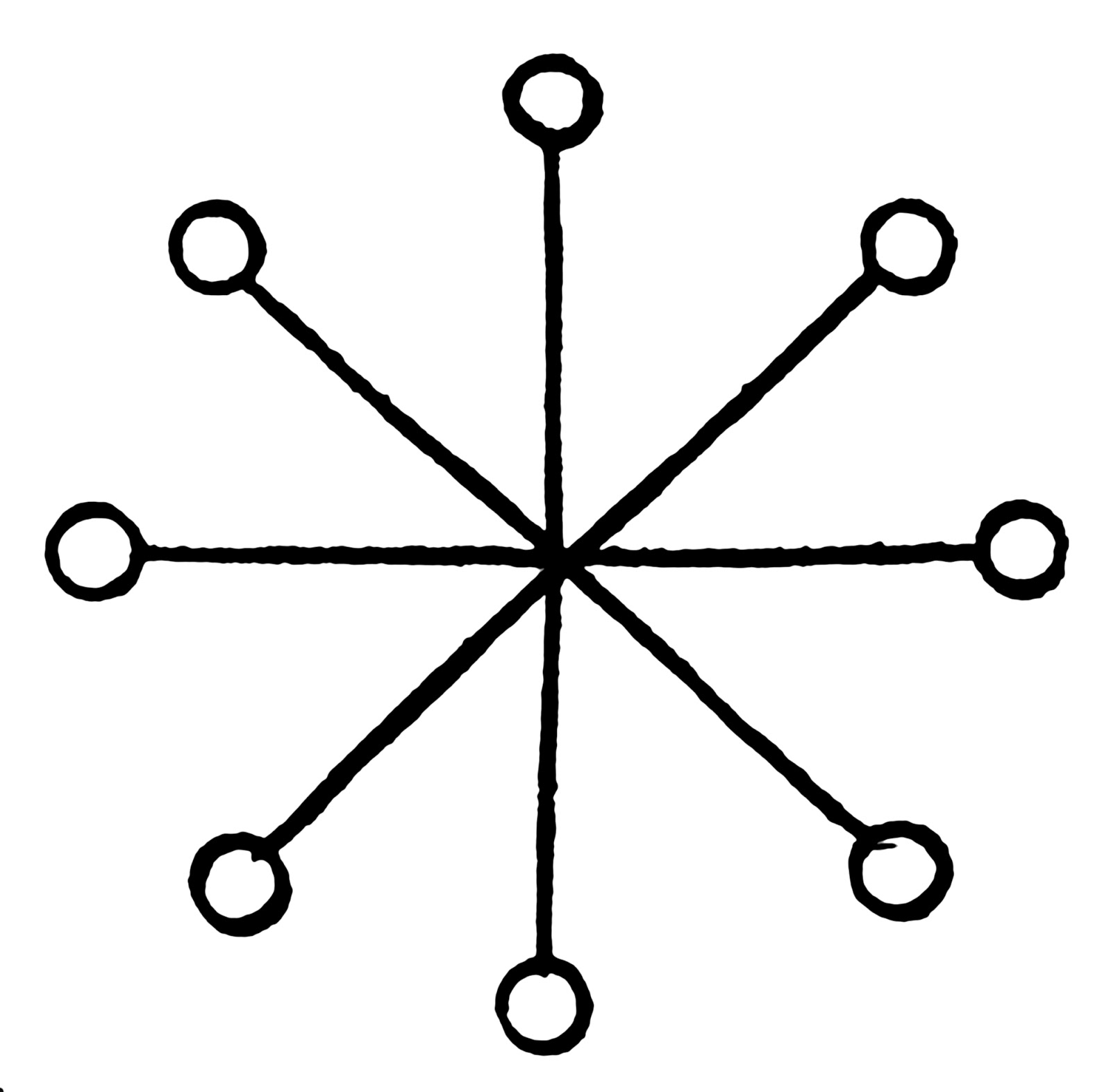 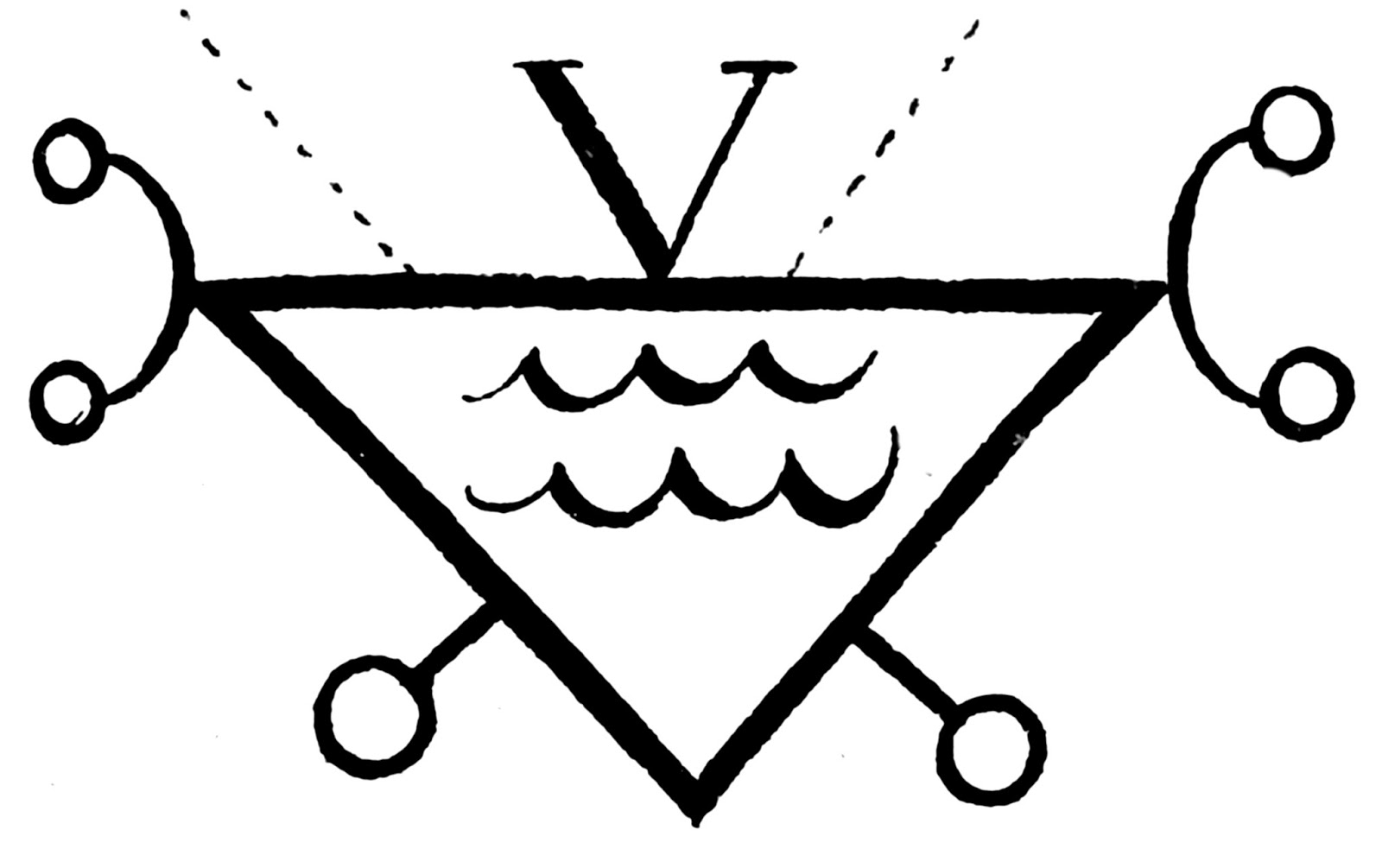 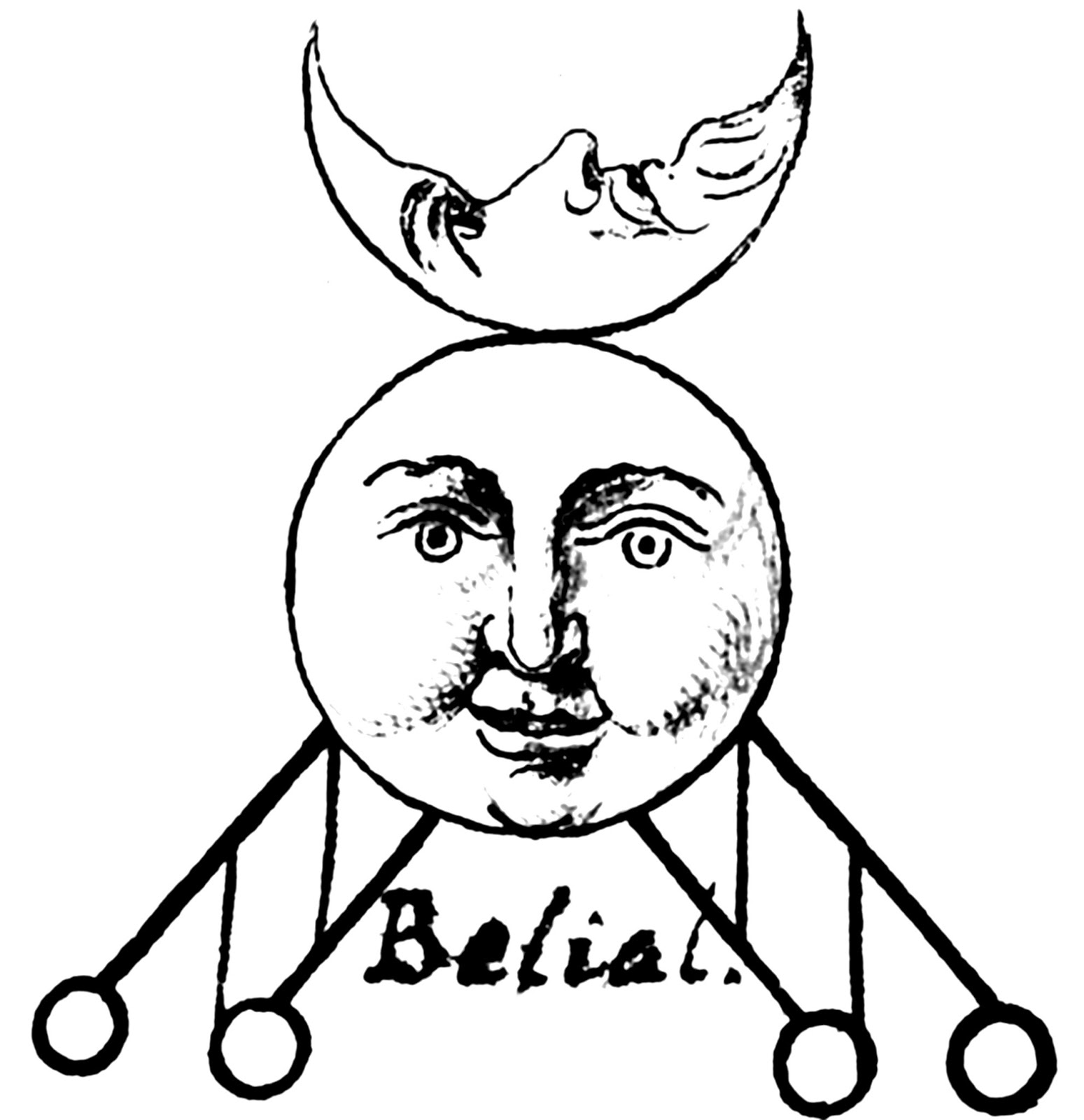 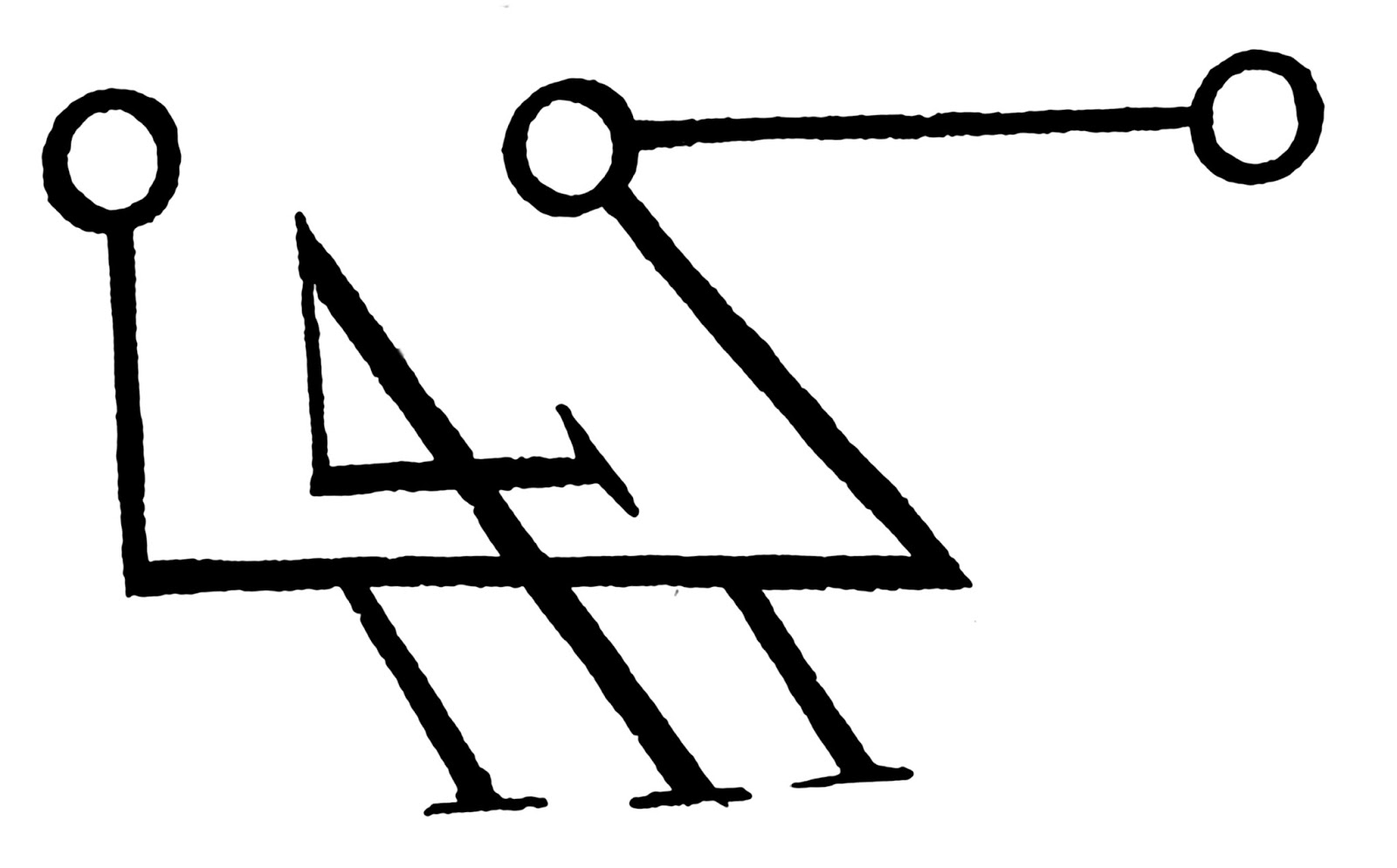 II. Characters of the Elemental Spirits,
of Fire, Water, Earth and Air.

These twelve seals, found on f.3r, often with astrological siglae included, have no spirit names attached. I shall continue the numbering, placing in brackets the astrological assignment. 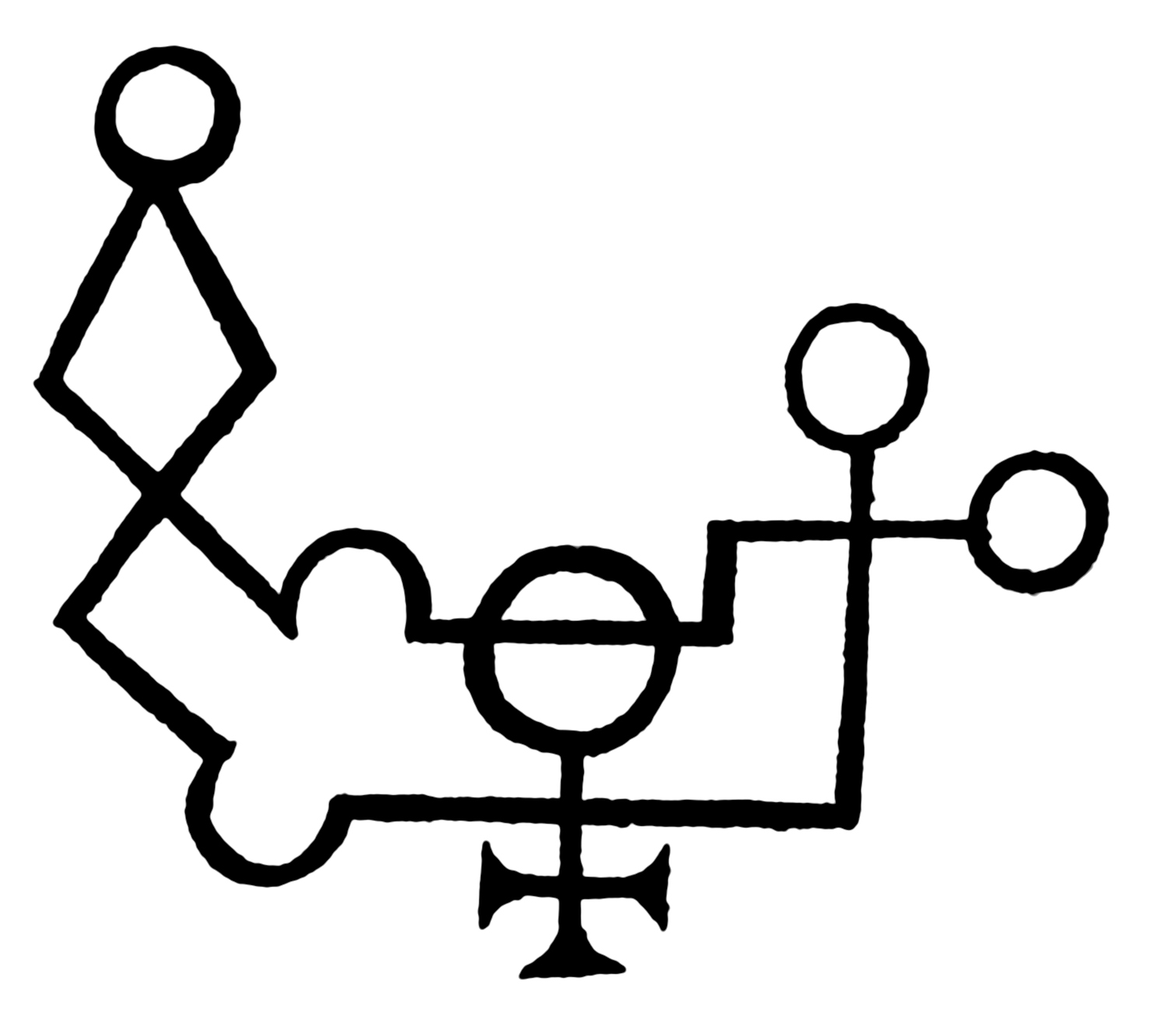 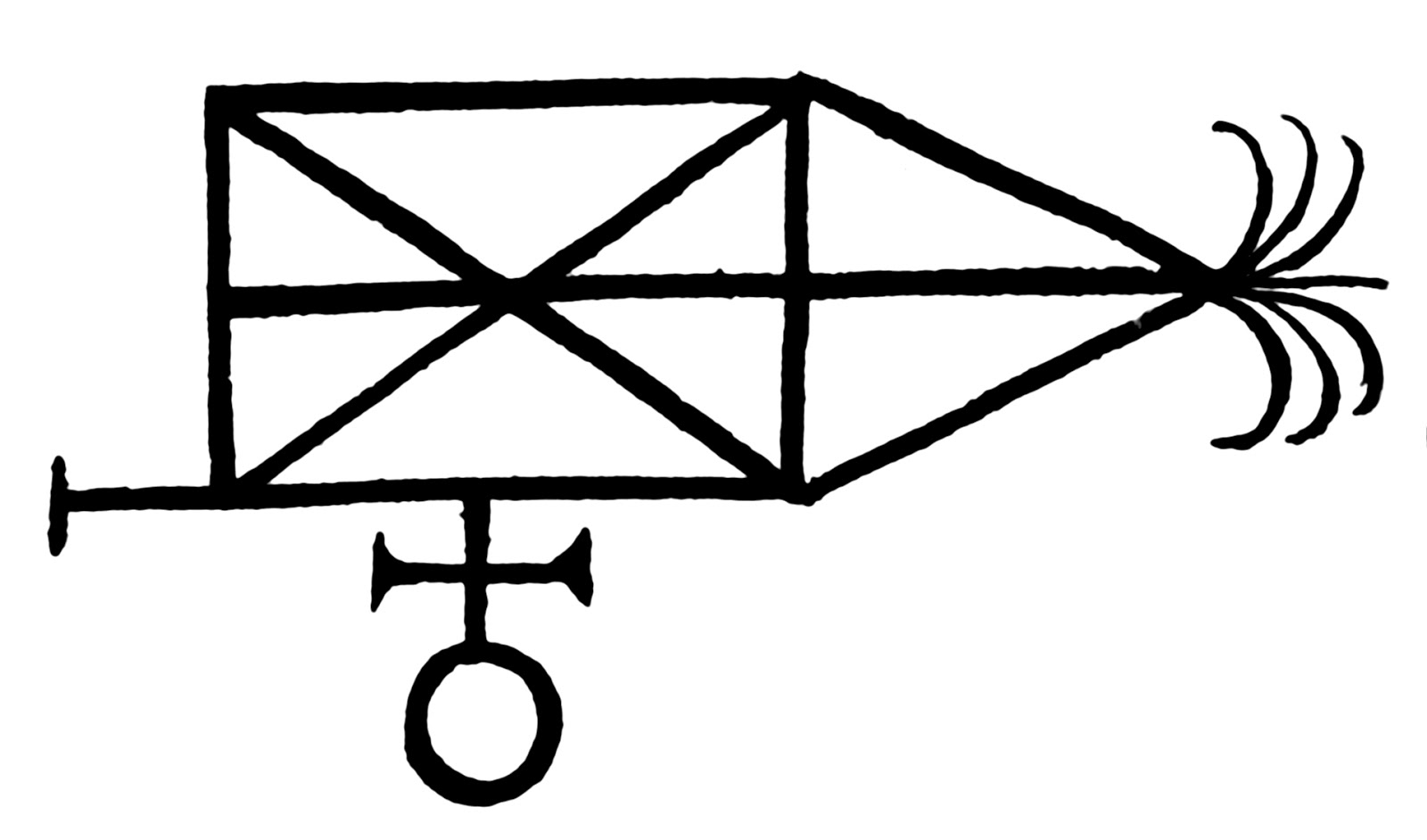 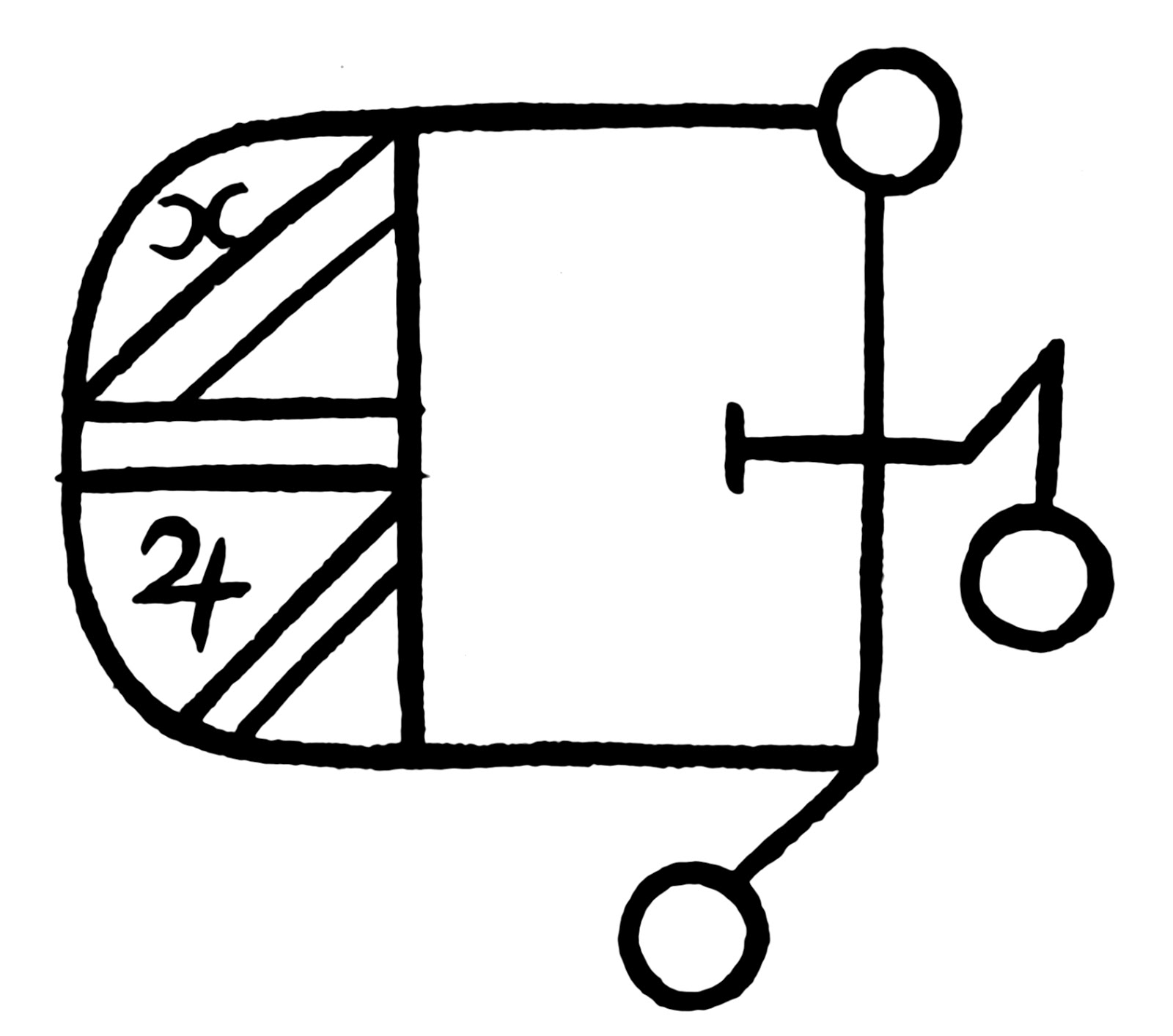 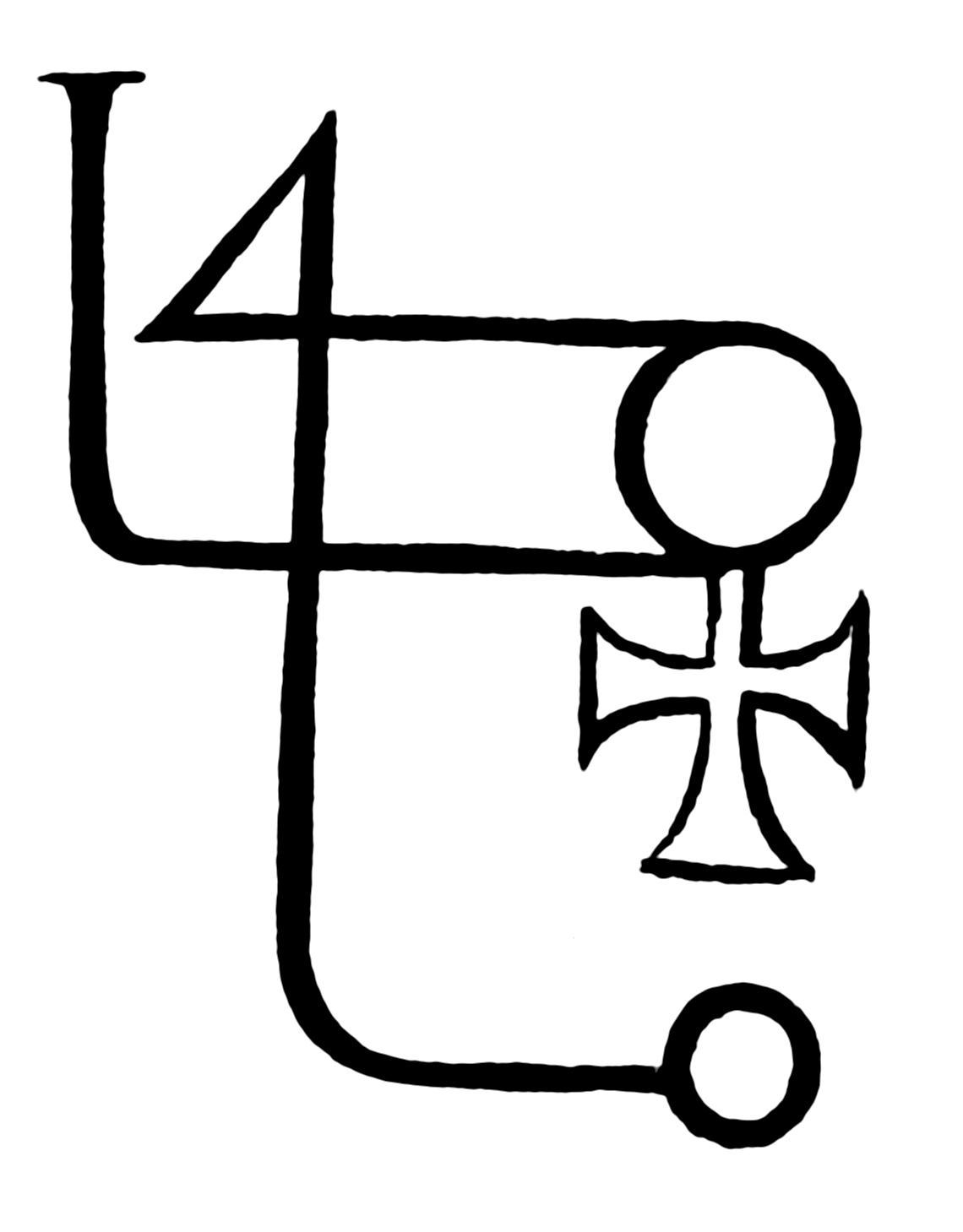 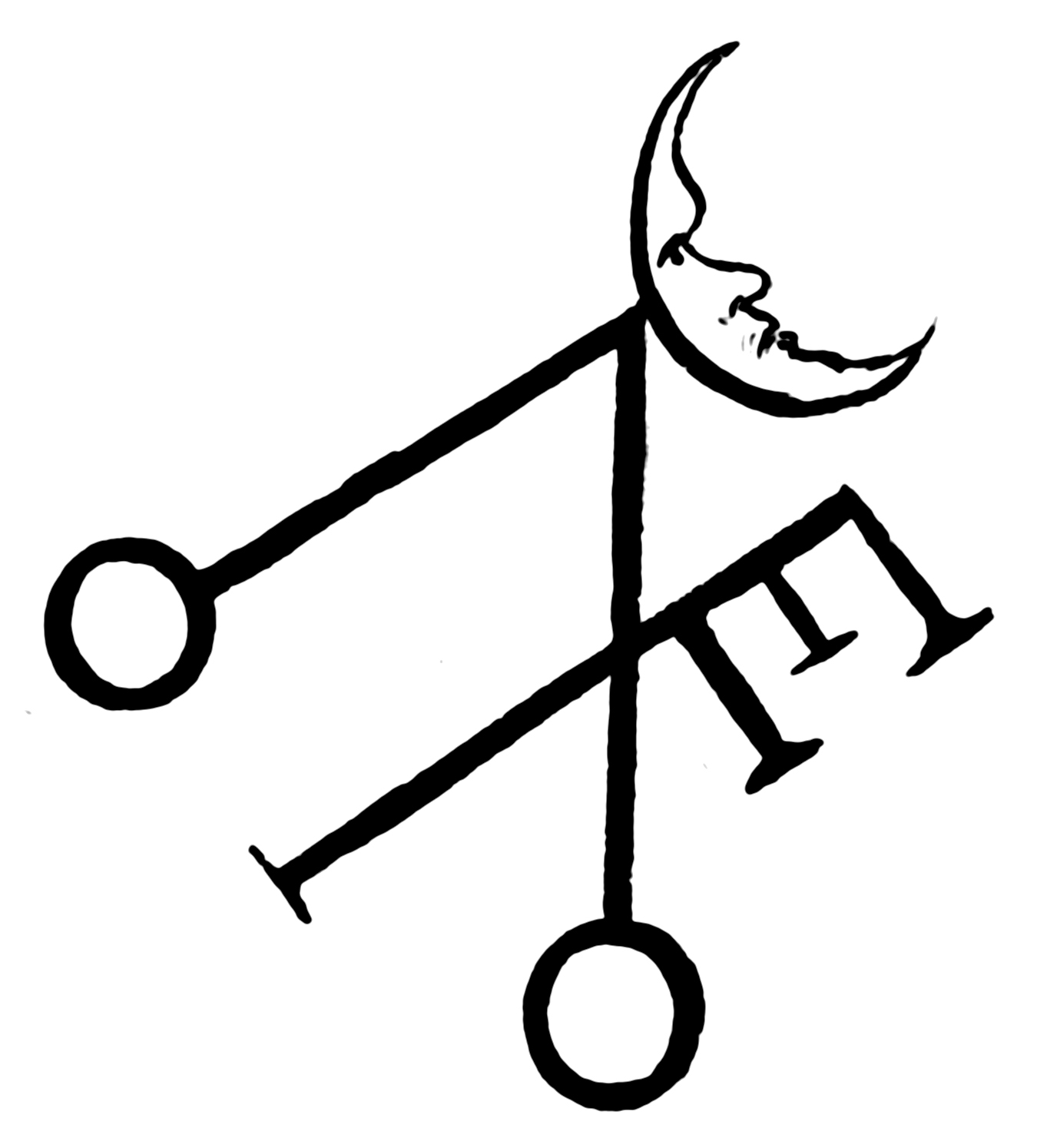 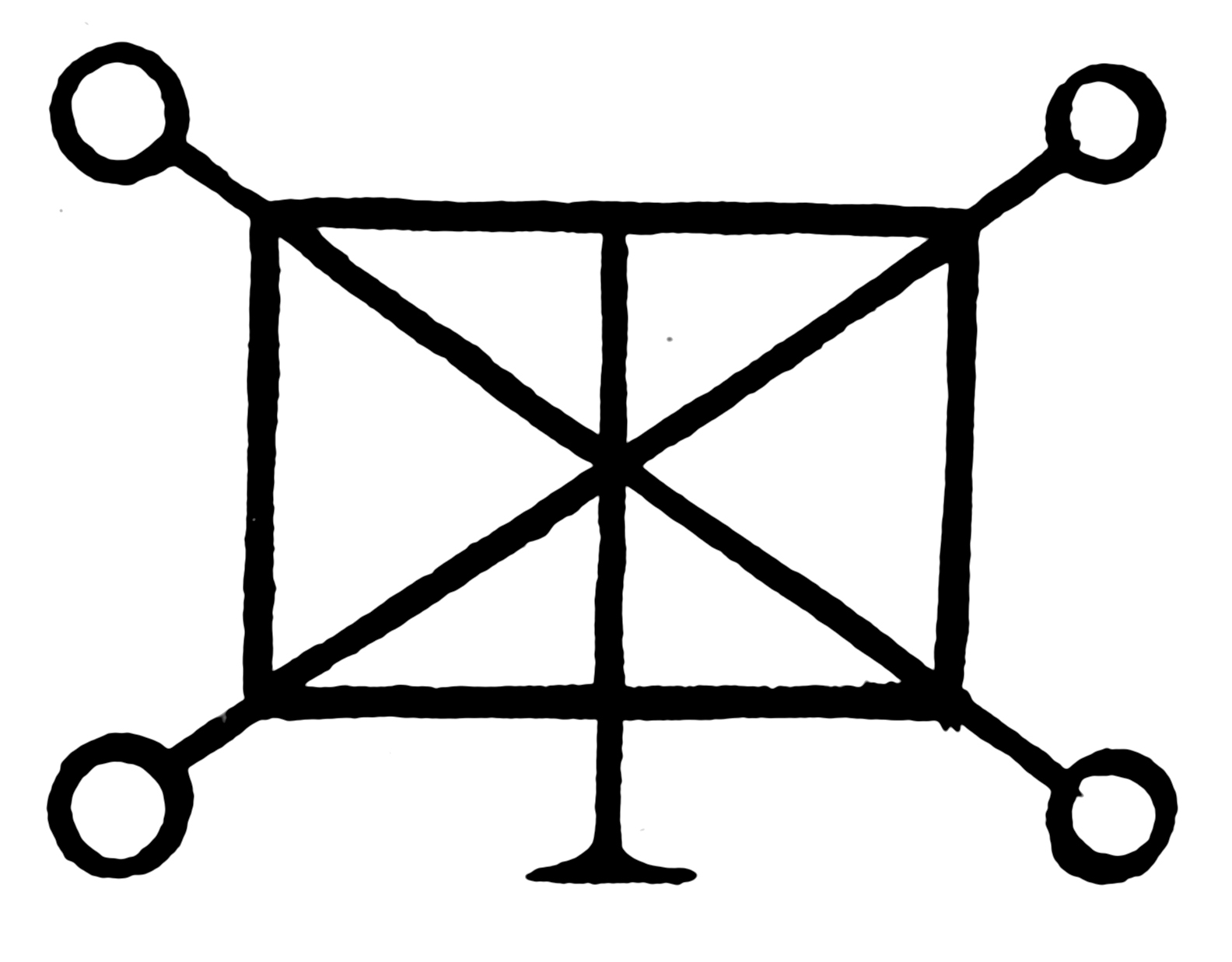 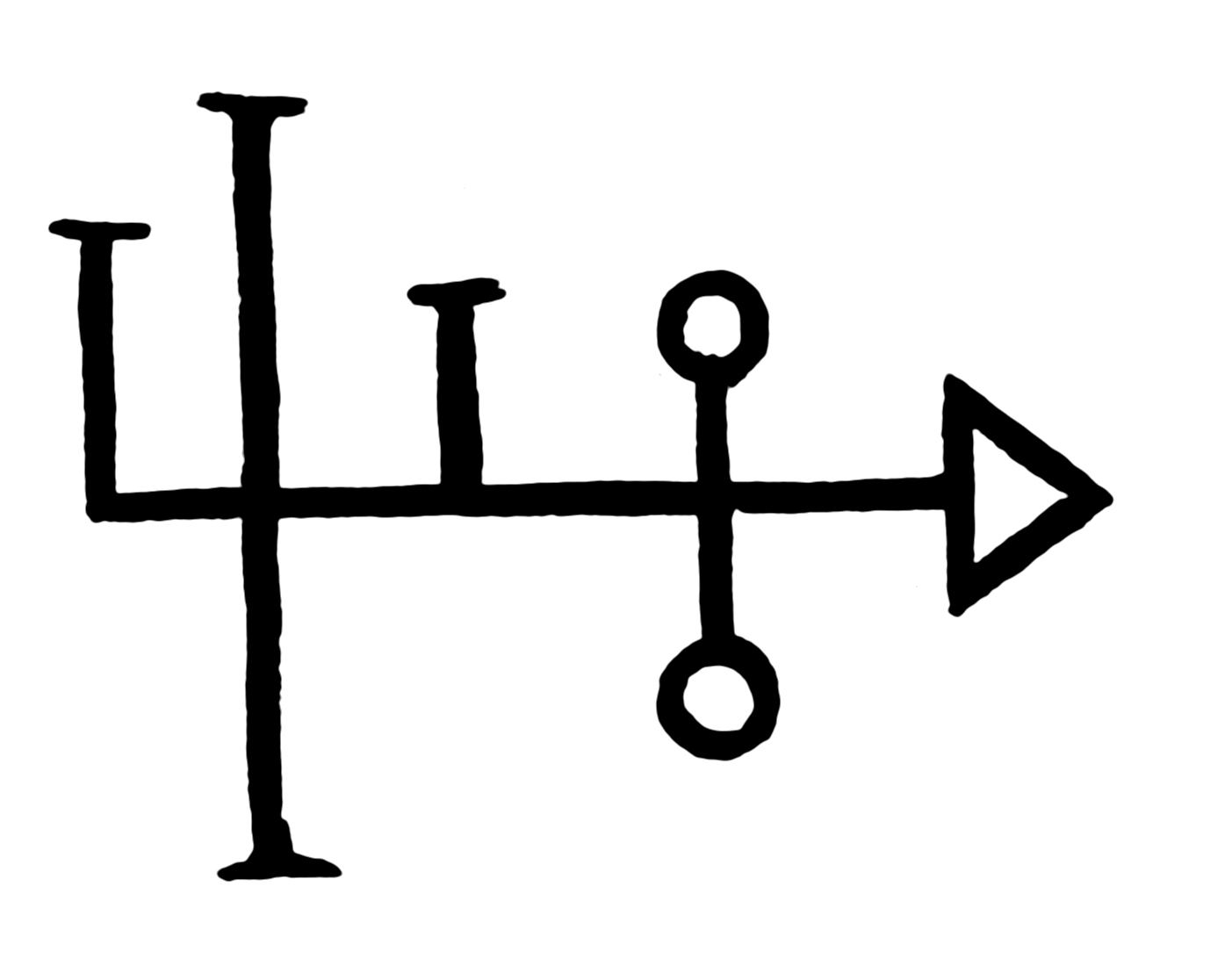 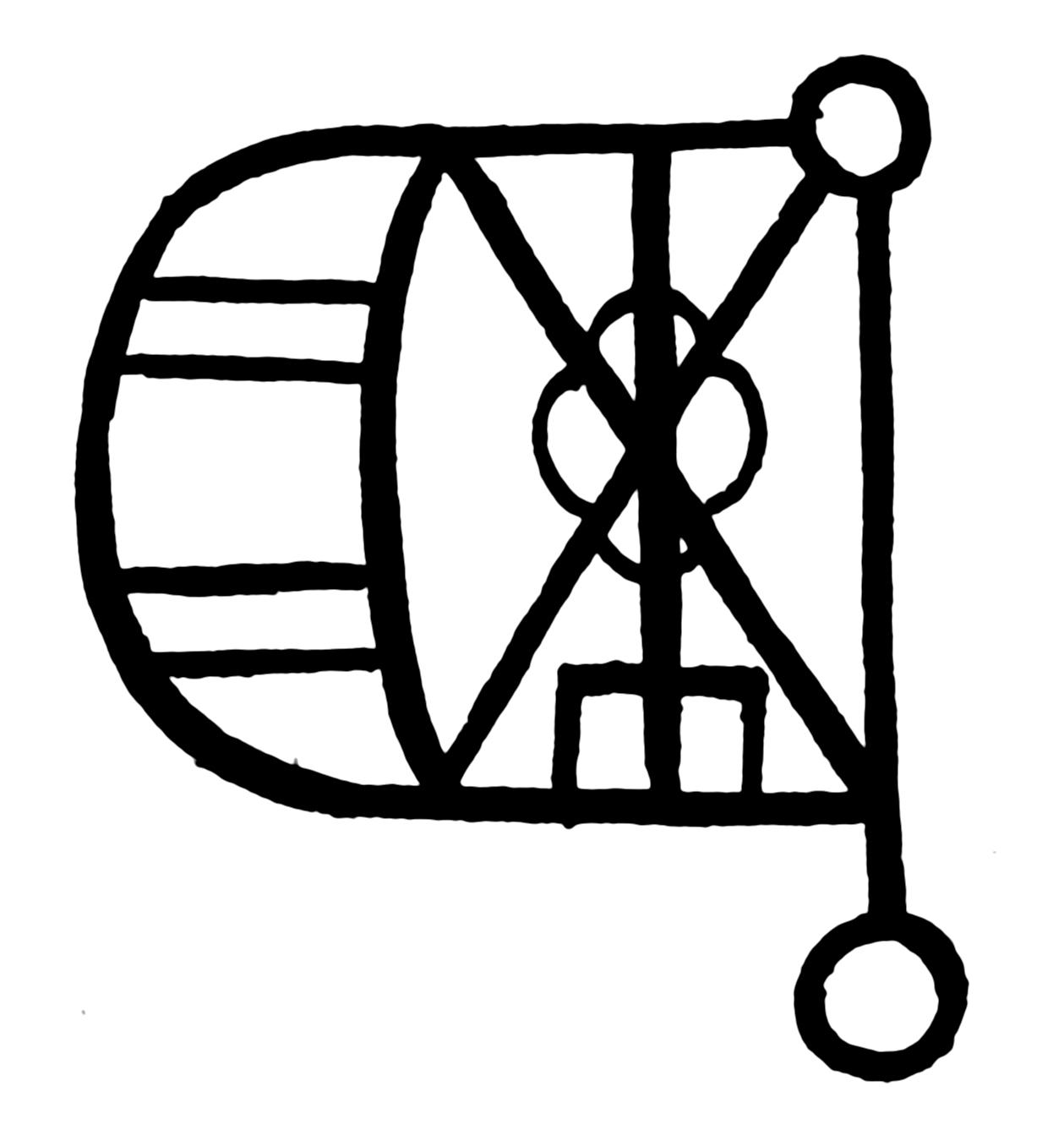 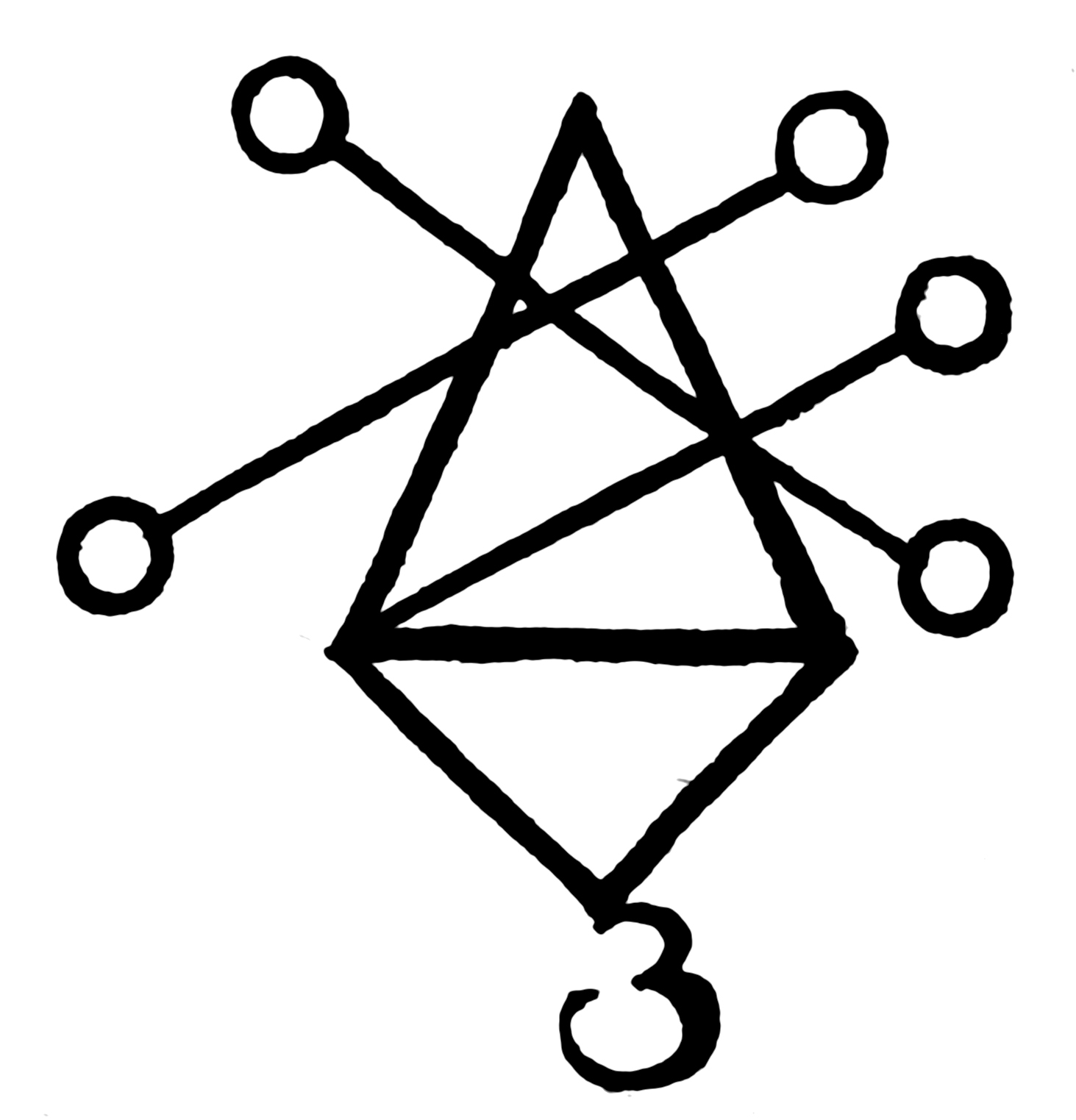 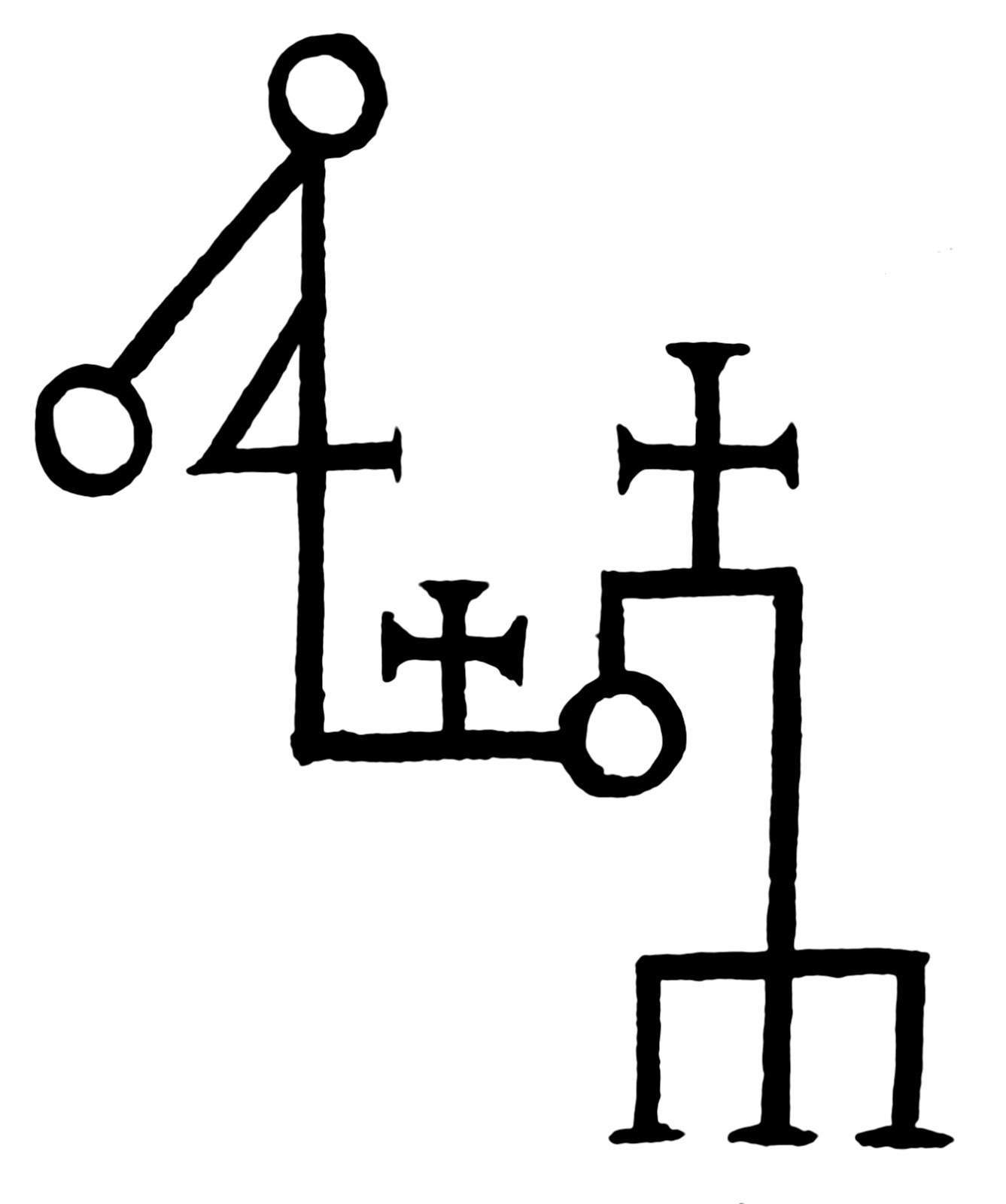 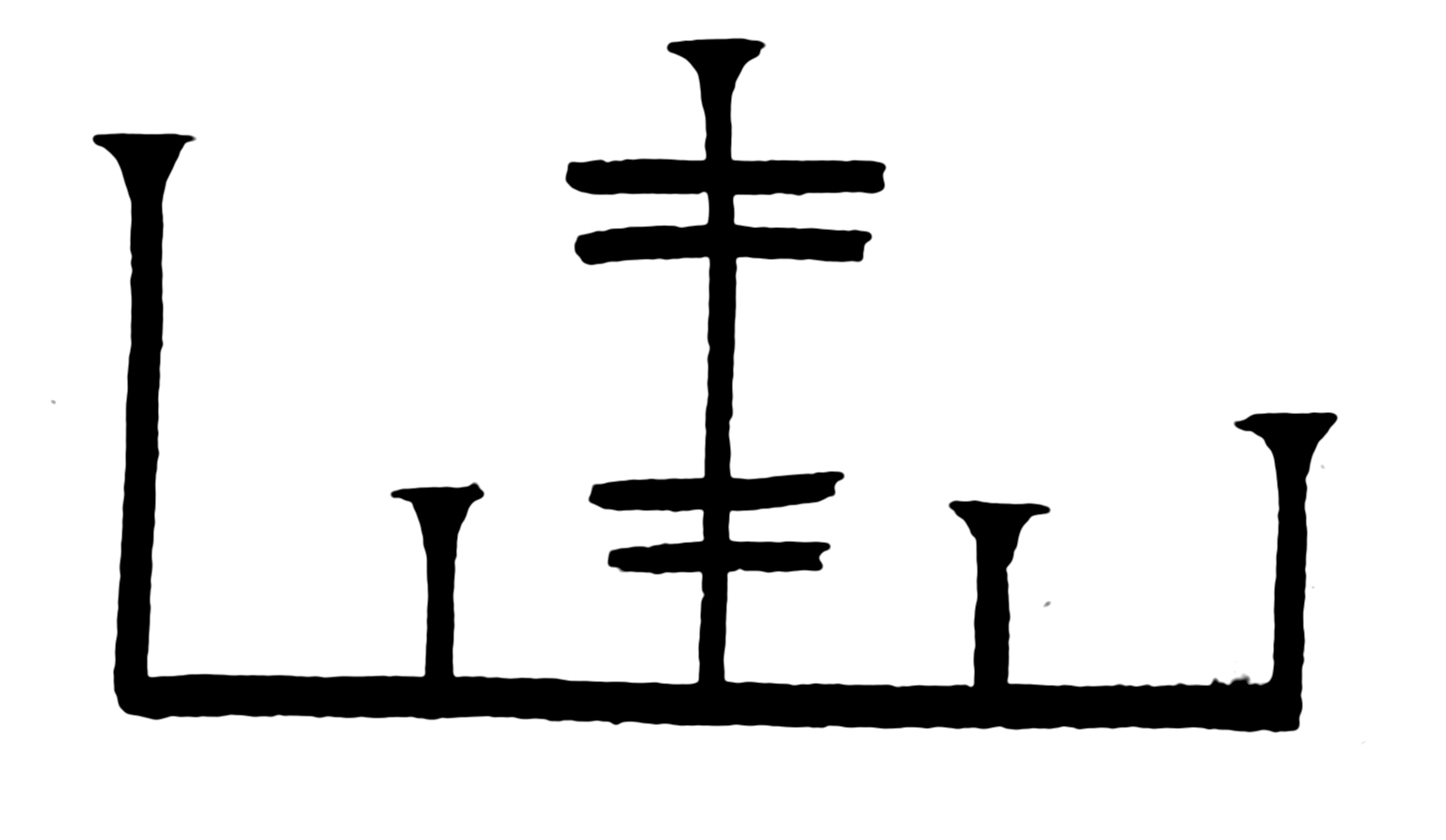 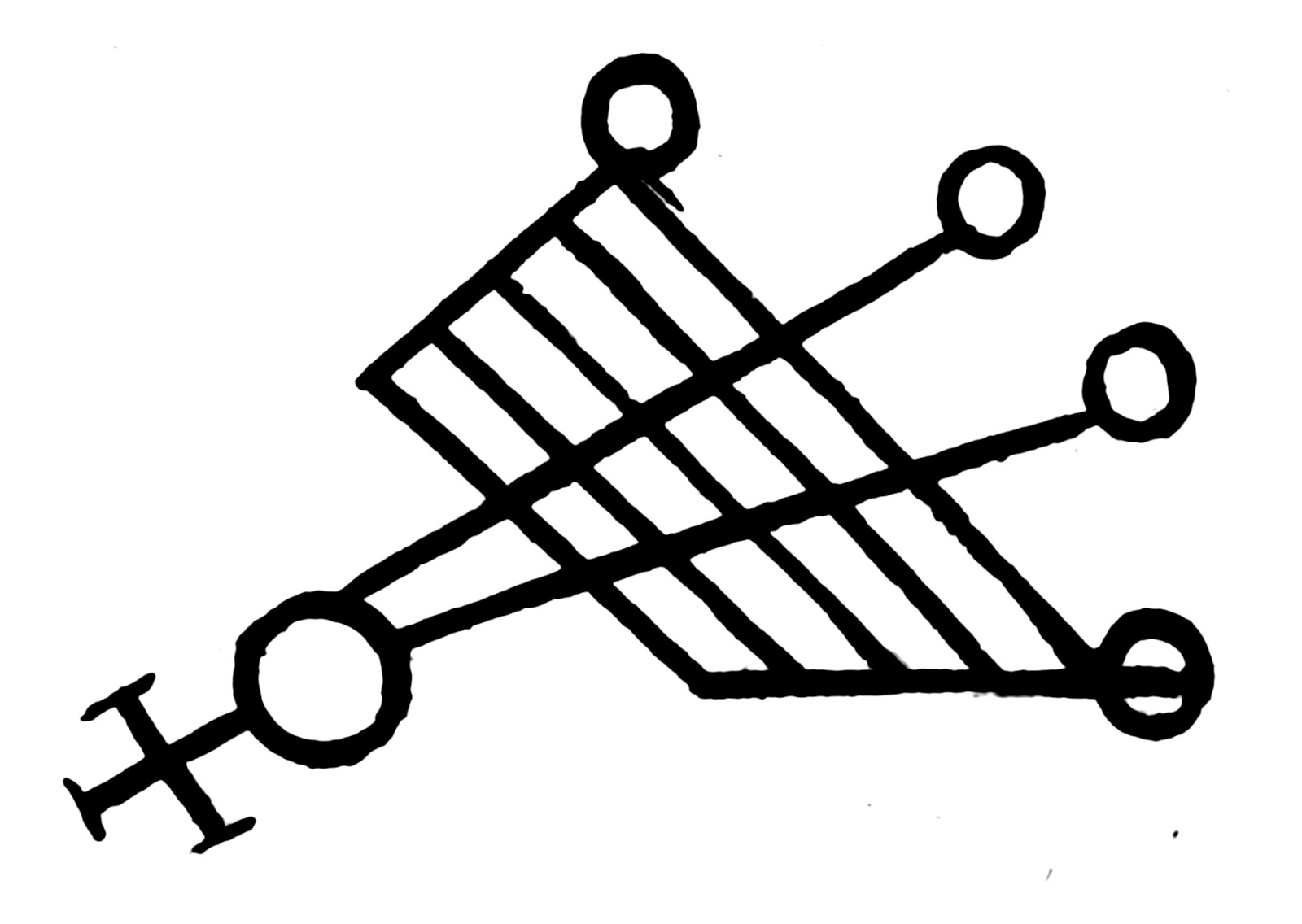 III. Characters of the Good Spirits

Third page of seals, f.4r, is dedicated to the good spirits. Unnamed as well, these are mainly planetary characters found in Agrippa s Occult Philosophy, Book I, chap.XXXIII, but also characters I have yet to identify. 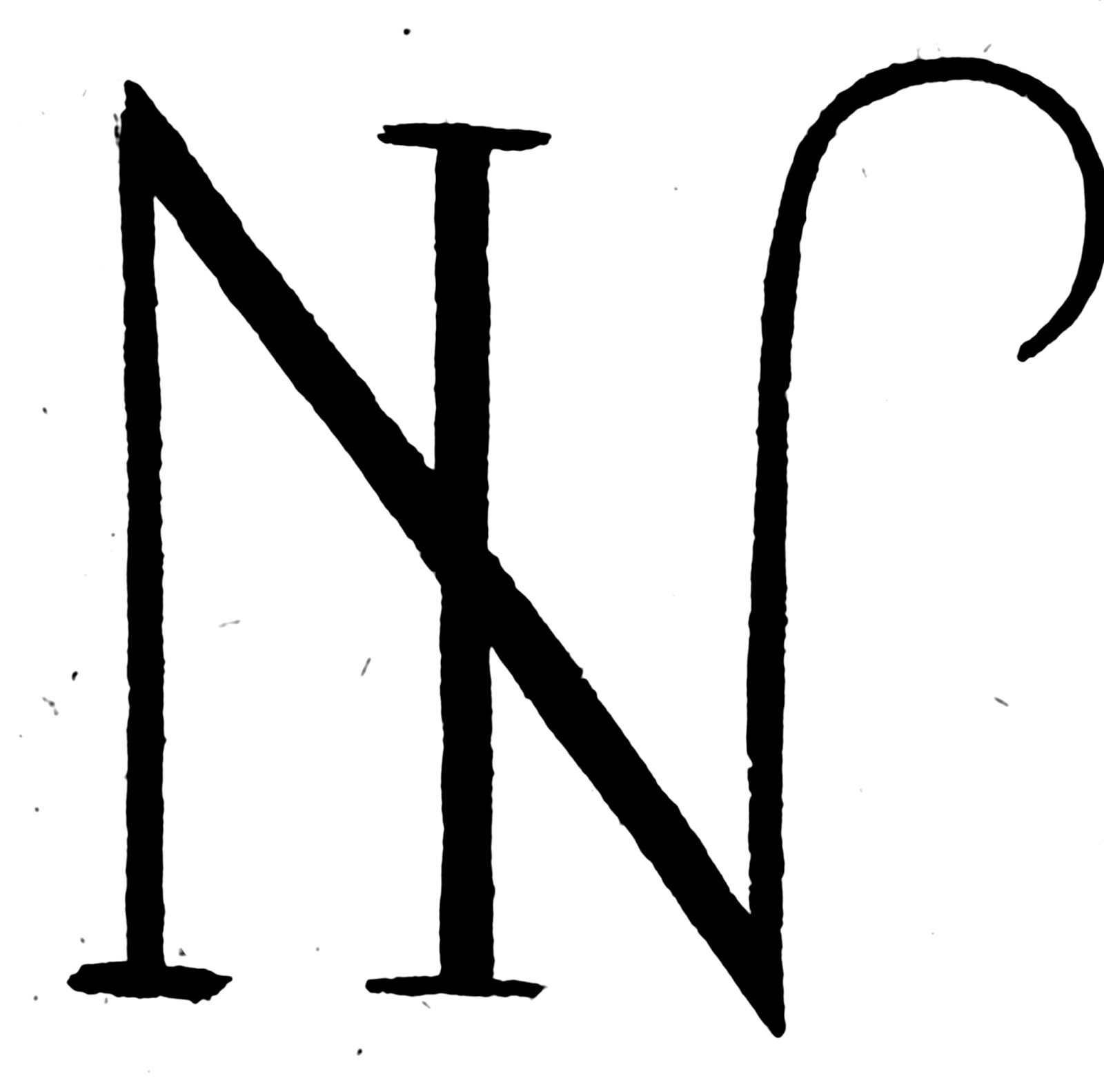 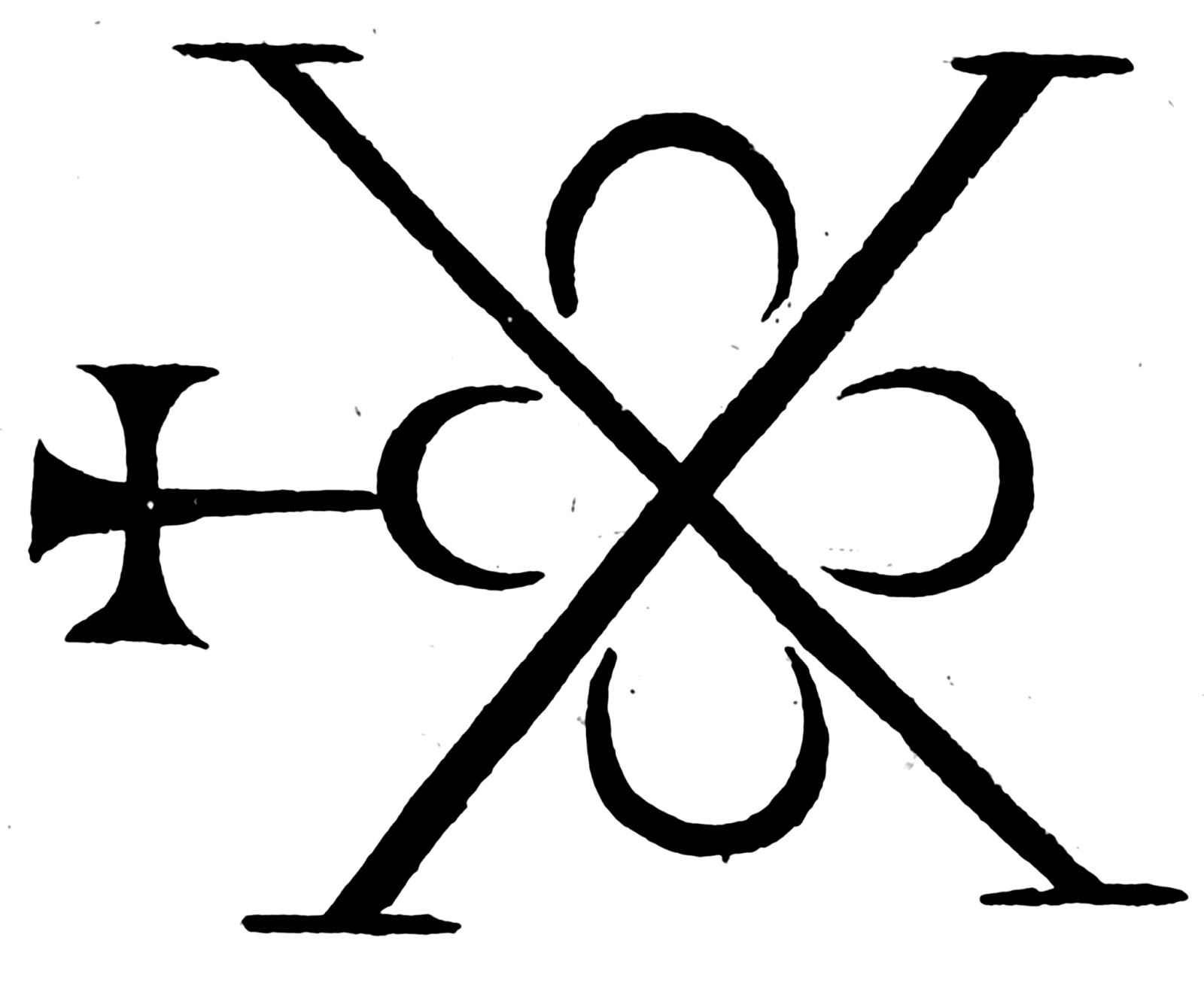 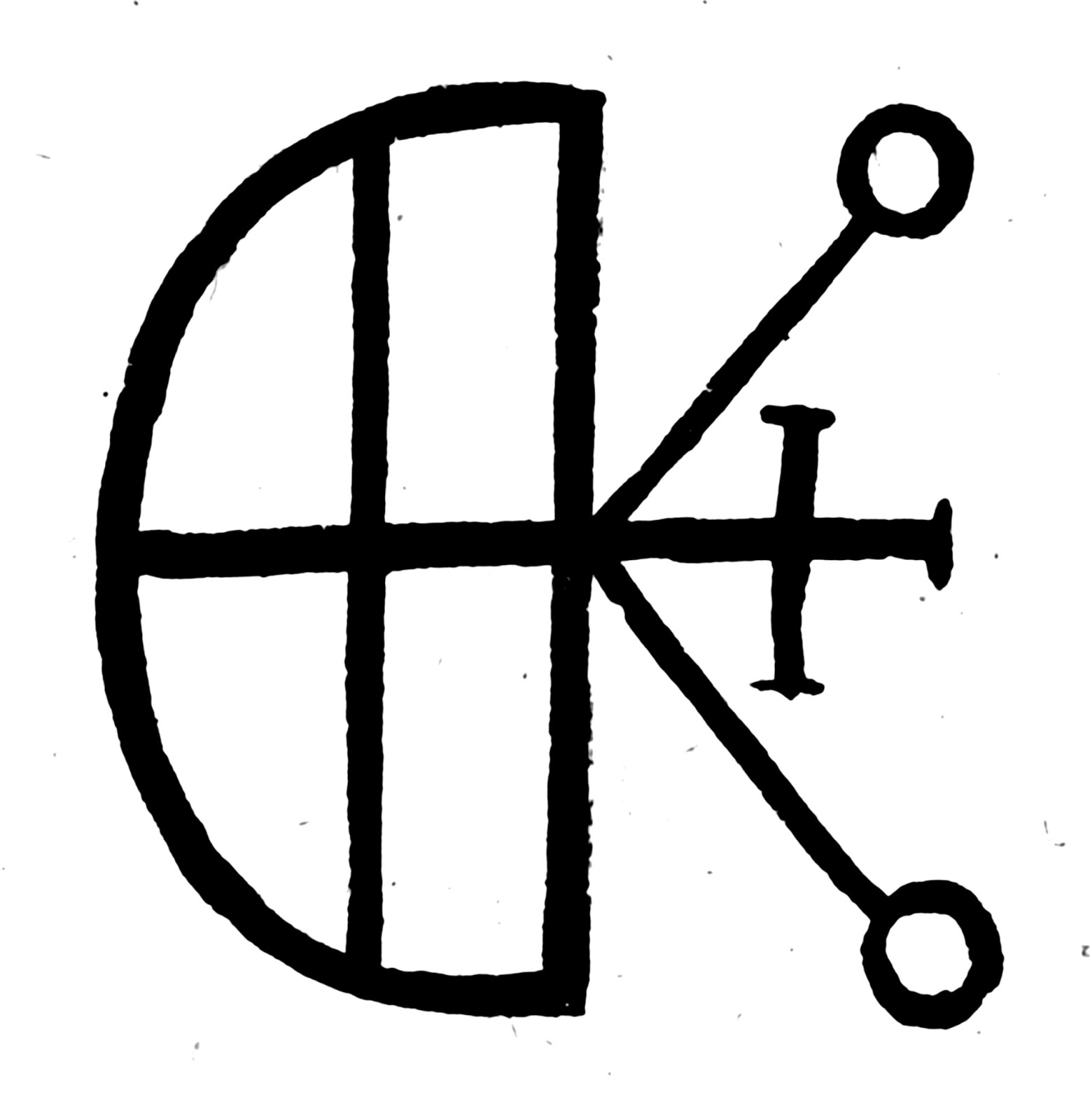 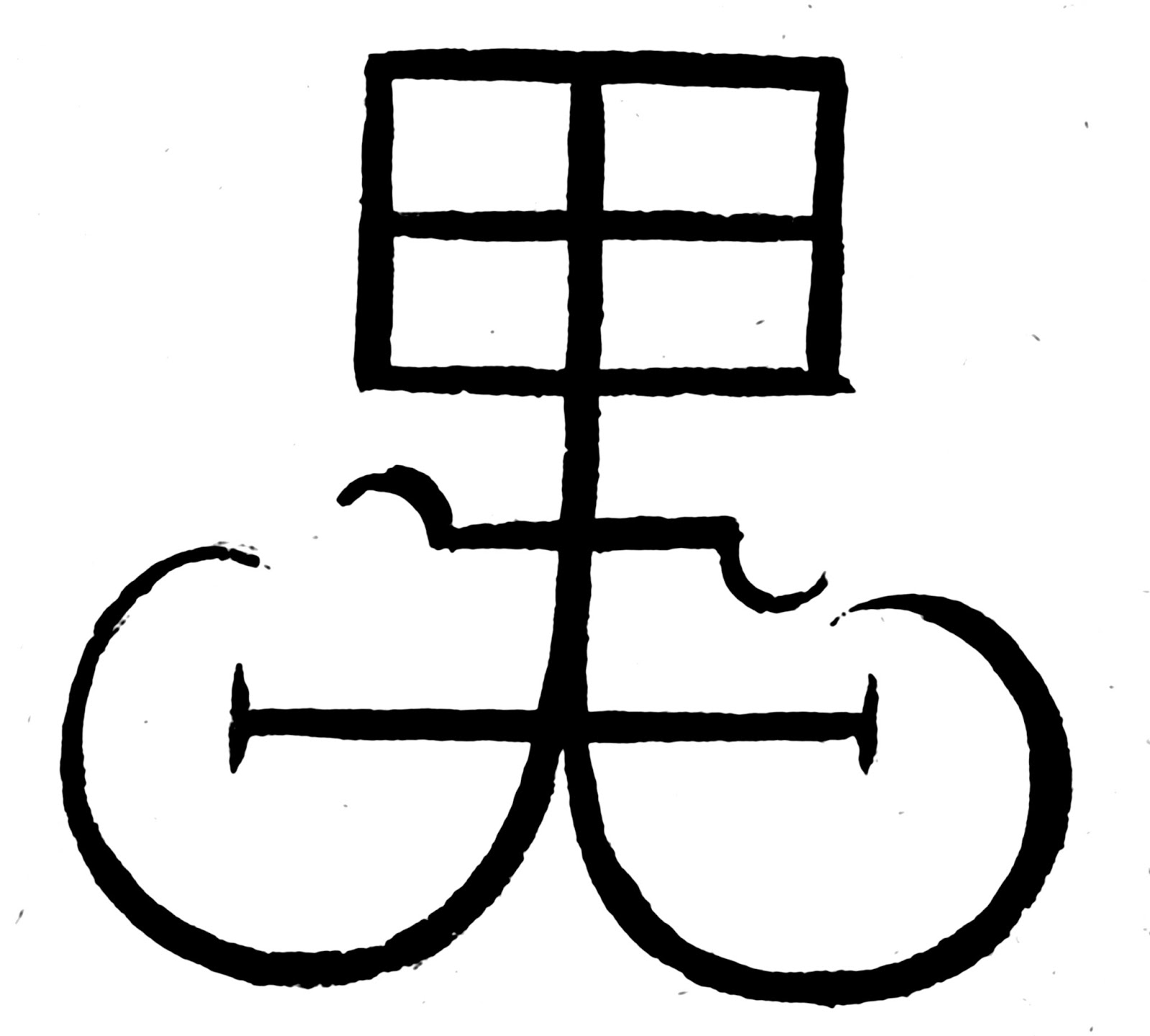 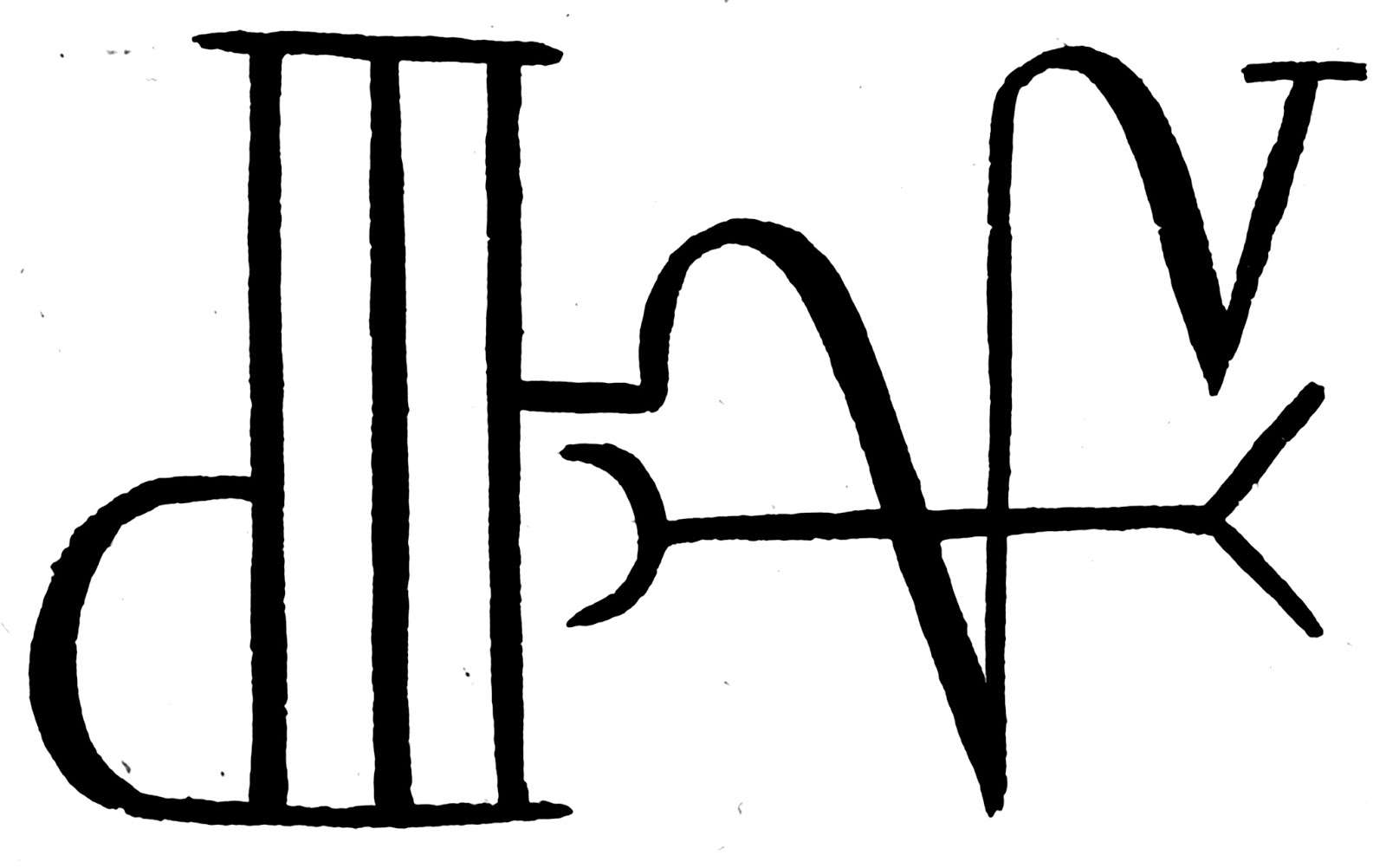 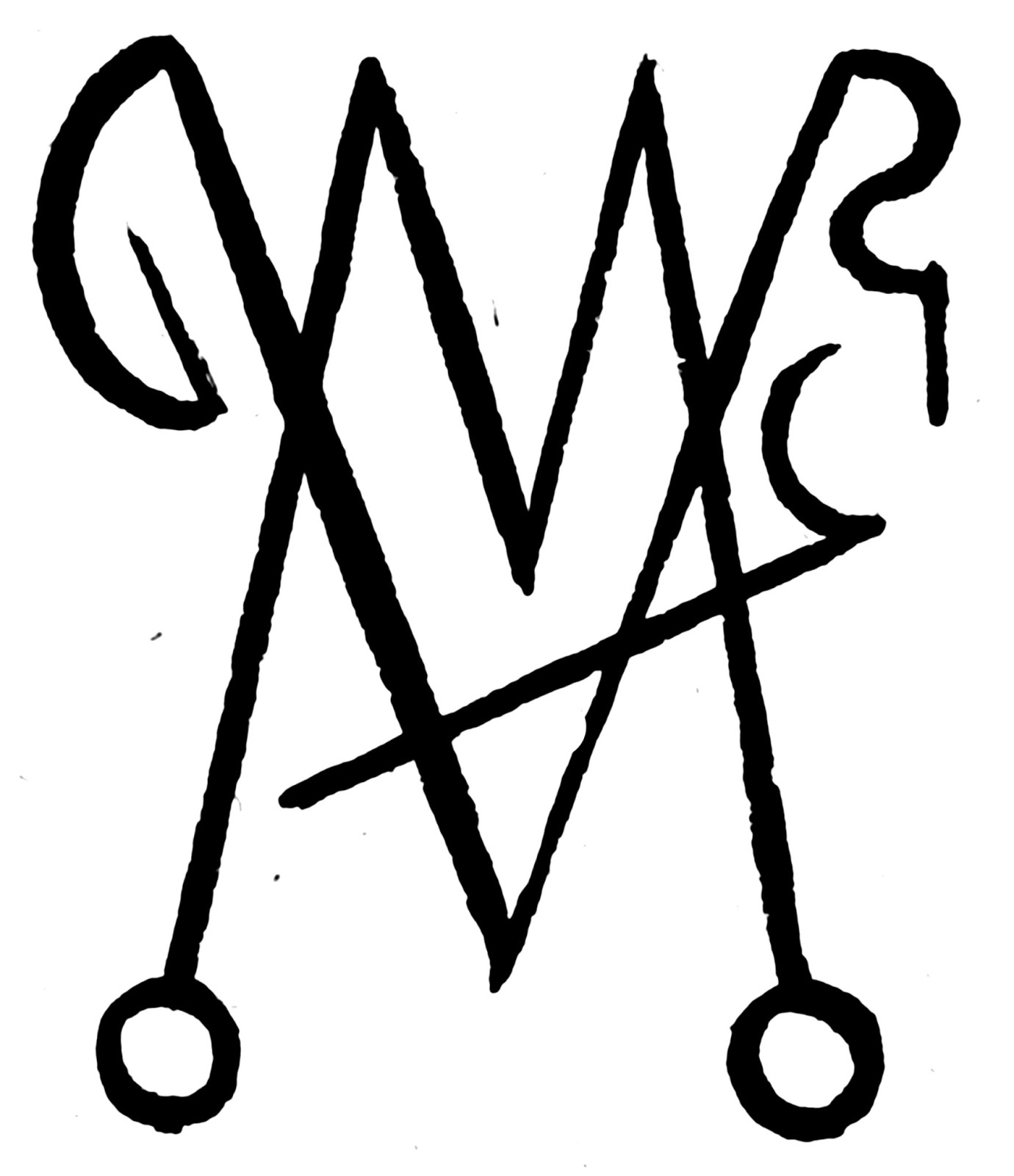 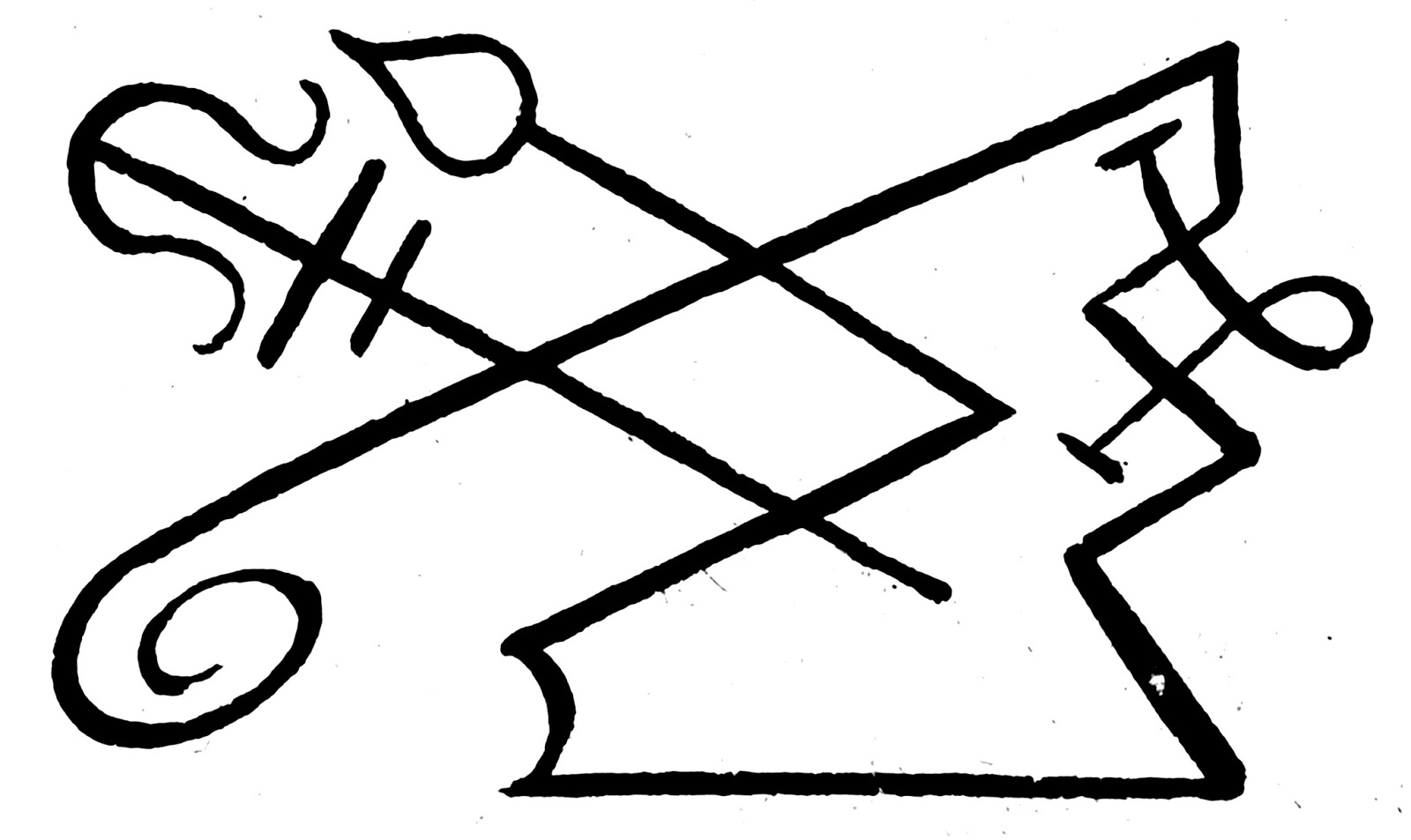 The following two articles pertaining to this Compendium will analize the miscellaneous seals found throughout the images (part II) and two seriesof seals of the archangels (part III).

Posted by Mihai Vârtejaru at 14:06