While searching the web in hopes of new material I have stumbled upon a curious picture which in turn lead me to the Chetham Library Blog. 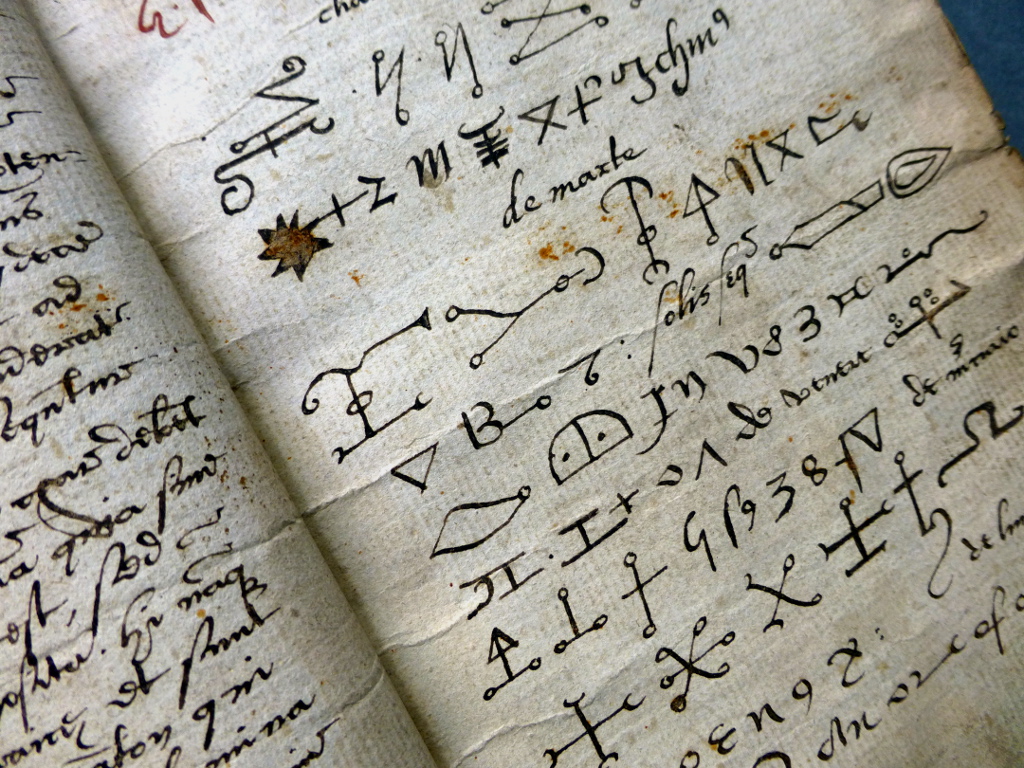 The manuscript described there was new to me, and as I later found out, to my collegues as well, so my find was even more exciting.

I wrote a letter to the Library staff, with little hope of finding any understanding in my research for images of the manuscript, if not a full scan at least scans of the diagrams. 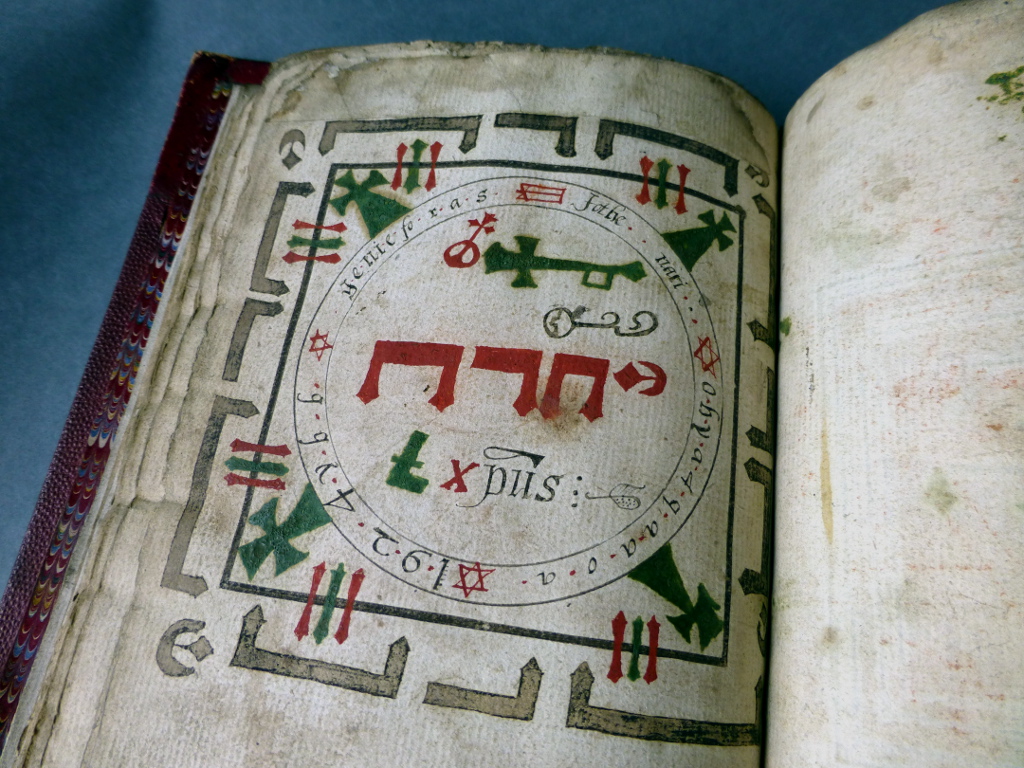 To my surprise, I found a reply for them, namely from mister Michael Powell, who was not only thrilled to find that I was fascinated with it and want to examin it on this page, but offered to me the entire manuscript in high-resolution PDF form, for which I am greatly indebted.

After completeing the last two articles dedicated to the Compendium Rarrisimum, I shall turn my attention to this manuscript and publish the illustrations, with close attention to the planetary seals it lists at the beginning.

The manuscript in question, Mun.A.4.59, is 150 pages long, half of which is occupied by the pseudo-baconian Tractatus de Nigromatia, also called Bacon s Nigromancy or Thesaurum Spirituum.

It contains experiments of fairy magic such as the Seven Sisters and the Operation of Micob, shared by many other sources and a few experiments with seals that I suspect are related to the Psalms.

I promise to be back with all the seals in the manuscript!

Posted by Mihai Vârtejaru at 21:27